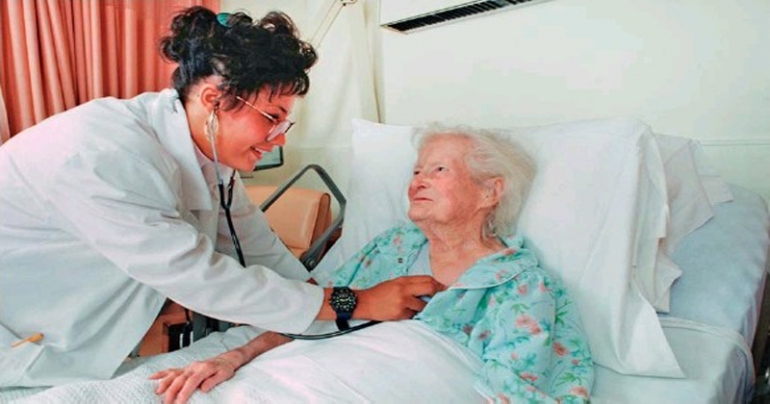 Here are some interesting statistics about our aging population. The Department of Census and Statistics says that we have about 2.7 million who are above the age of 60. The projections are that by 2012, the figure will be close on 4 million with a further addition of another million to that number in the next 10 years.

The demographic transition faced by Sri Lanka will be particularly dramatic. Population aging is a universal phenomenon, but it looms particularly large for Sri Lanka: not only is its population among the oldest in the non-developed world, but Sri Lanka is also one ofthe fastest aging countries in the world. Sri Lanka’s share of population over 60 years old in 2000 was 9.2 percent, which exceeded the average of all regions in the world except OECD countries, Eastern Europe and the former Soviet Union. Driven by low and declining fertility and increasing life expectancy, population projections show records of a fast aging process.

With the increasing numbers of people above the age of 60, we will need many systems to support that segment of the population and primary on the list of priorities is medical care. That is why it comes as quite a surprise to this writer, to learn that Sri Lanka does not have even a single doctor anywhere in the country, who specializes in treating old people (to use the medical term given to such a doctor, a Geriatrician).

There may be some who feel that medicine for the elderly is no big deal – that it is simply the same as medicine for young adults albeit with a bit of dose adjustment. Be that as it may, two Sri Lankan doctors who have edited a book on the subject say that the matter is serious and must be addressed if we are to be prepared for this large a number of our population moving into the old age bracket.

In the year 2010, the Royal College of Physicians of London estimated that there were at least 1,100 practicing specialist geriatricians in the UK, which has a population of approximately 62.5 million. If we take the UK population figures against the number of geriatricians and compare them with those of Sri Lanka, we should have at least 300 of these specialists. But the fact is we have none.

Professor Colvin Goonaratne and Dr. AchalaBalasuriya, two doctors who have been exploring this subject, say that epidemiological transition inexorably follows the demographic. The pattern of diseases and disabilities in the elderly differs significantly from that of the young and middle aged adults. And more importantly, from a clinician’s point of view, their diseases and disabilities have different beginnings, presentations, clinical progressions, responses to treatment and residual consequences.

Given this, why is it that Sri Lanka has zero specialists to treat these conditions? The answer to this is no big mystery - it boils down to rupees and cents. A large percentage of the elderly in Sri Lanka lack the buying power.

In a book written by these two medical doctors called "medicine in the Elderly " they say that 67.3 per cent of our elders are finically insecure and are in a socially dependent status.

It is interesting to note that just this week, Mrs. J. Krishnamoorthy, Director of the National Secretariat for Elders has said at a media briefing; that a special identity card will be issued to senior citizens to allow them special privileges at various establishments.

She noted that the move will involve immense groundwork and infrastructure and the National Secretariat for Elders has appealed to the government, the Health Ministry and other relevant authorities to help initiate the proposed system. She said that by 2050, the elderly dependent population is expected to rise from its current 10% to 27% and that we as a nation must be ready to take better care of them.

AjithKithsiri, a senior occupational therapist who is also quoted in the media says that many of the elderly community are subject to risks posed by physical as well as environmental changes. He says that lack of vision, hearing loss, loss of muscle strength and flexibility – all lead to the elderly community facing issues when carrying out their daily chores. Slow reflex action is another reason he sited for hardships faced by the elderly.

Considering that this problem of the elderly is only going to become bigger, the question needs to be asked as to why our healthcare system does not put a system in place to have doctors specializing in geriatrics so they can care for our aging population? It is clear that there isn’t much money in the profession taking in to account, the fact that above 63 per cent of elderly are socially dependent. Insurance companies will not look at them favorably and therefore geriatrics would understandably be low on the list of someone wanting a successful profession, money wise.

Therefore, shouldn’t this be on the priority list of the State run hospitals! If Geriatrics takes prominence in the state hospitals, it will most certainly overflow to the private sector.

But in order for anything to happen in this direction, there needs to be political will. It might be a prudent for smart thinking politicians to move from the point of view of the electorate. Looking at it from a purely political viewpoint, just imagine the block voting power of the elderly in 2050? The numbers will surely exceed one-third of the current voting population - food for thought. 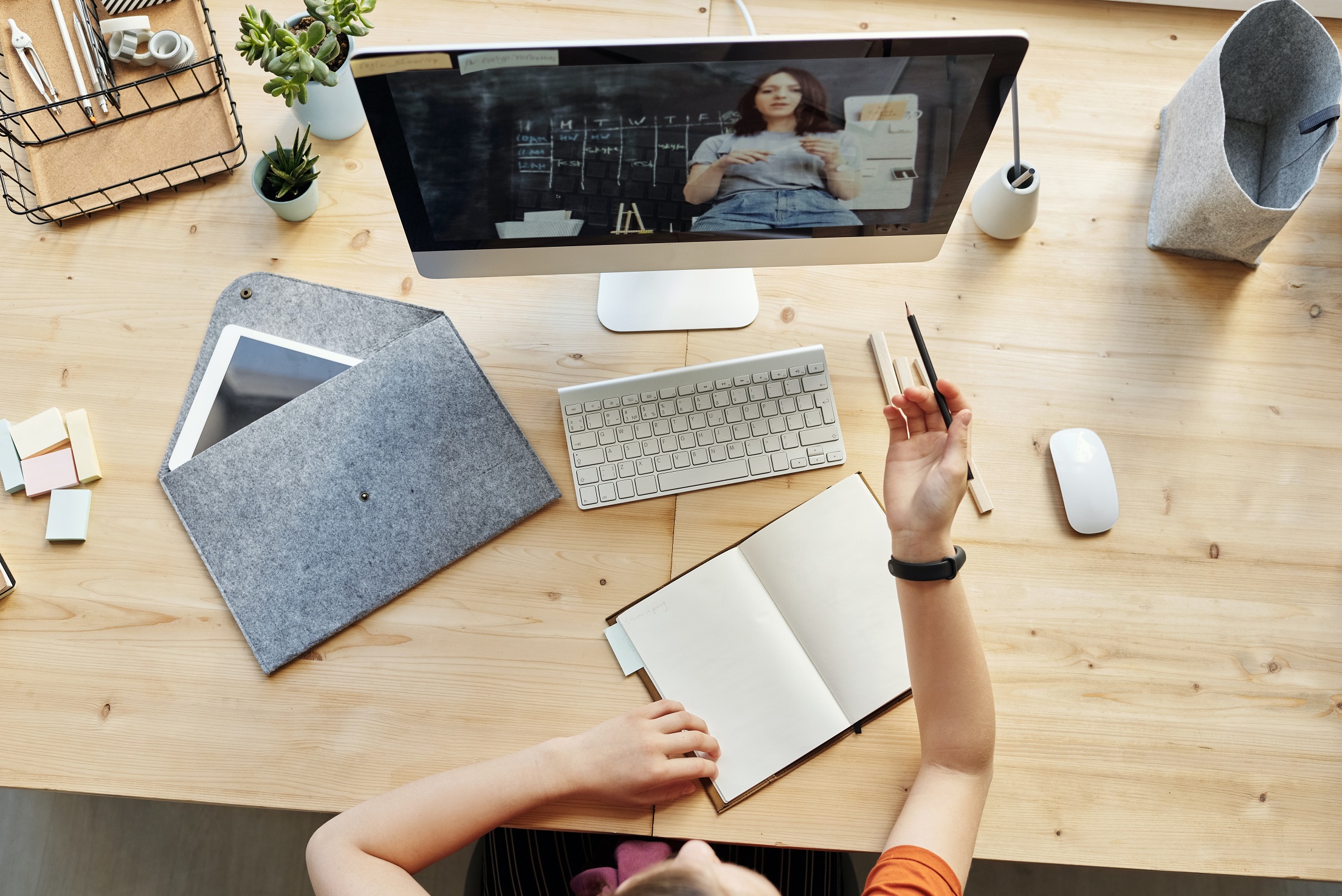 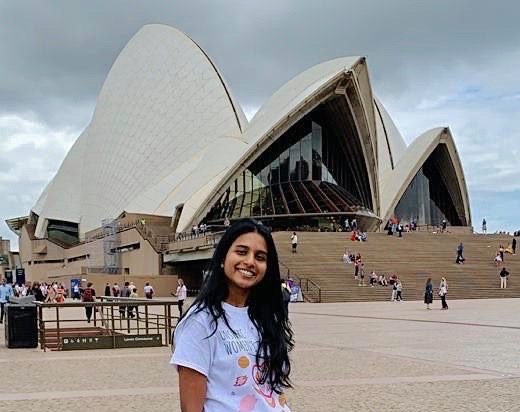 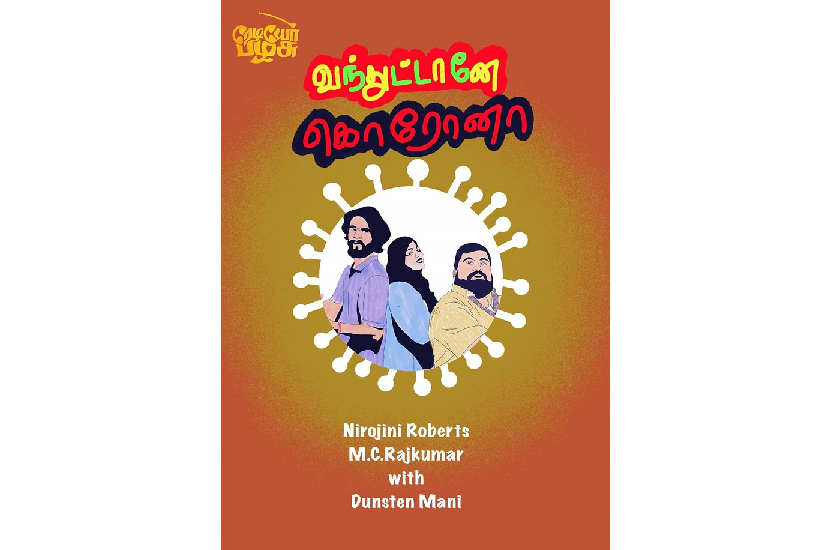 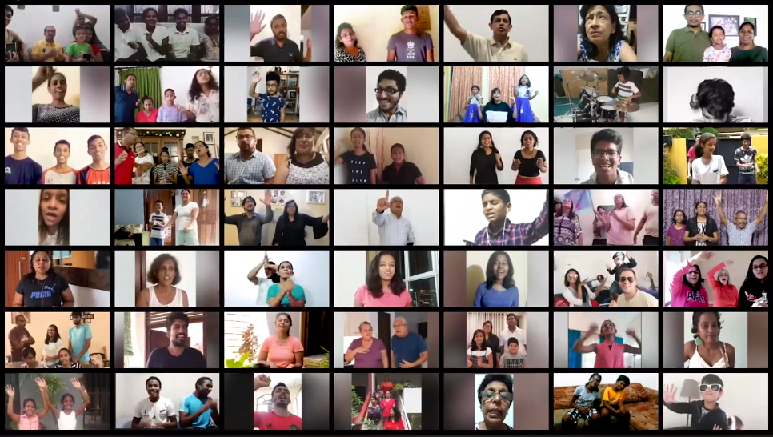 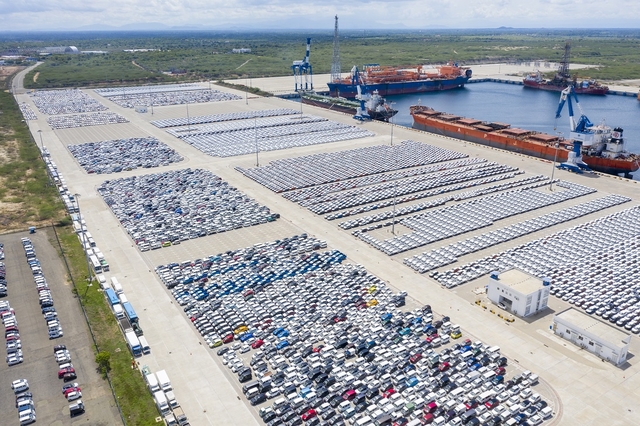 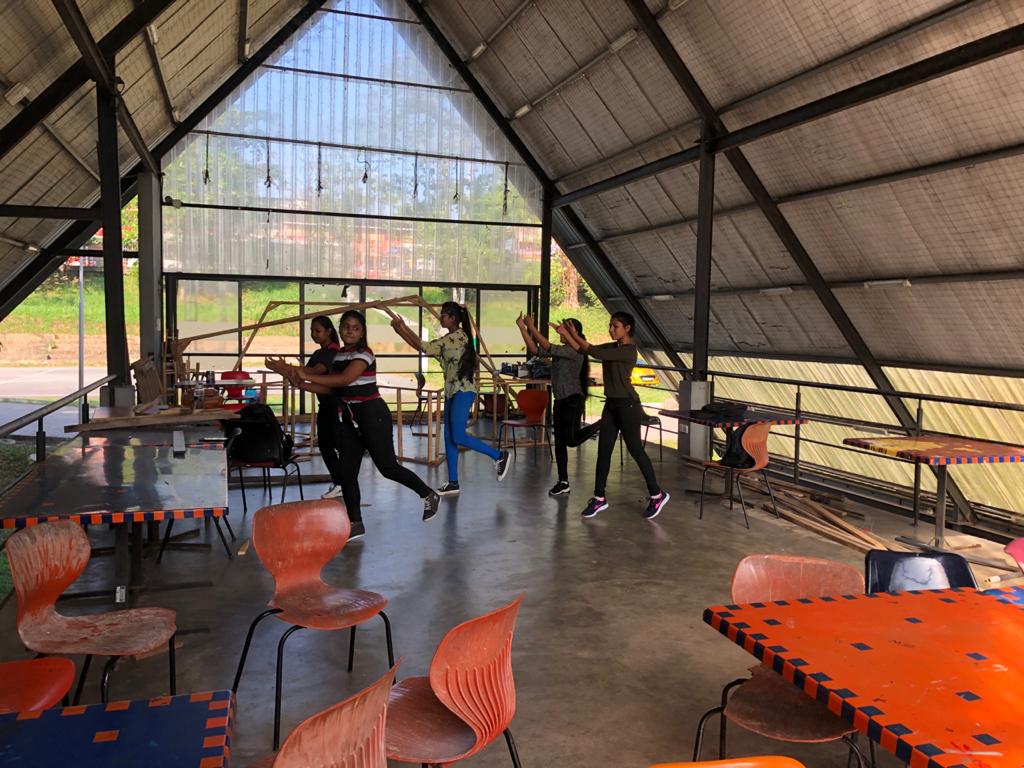 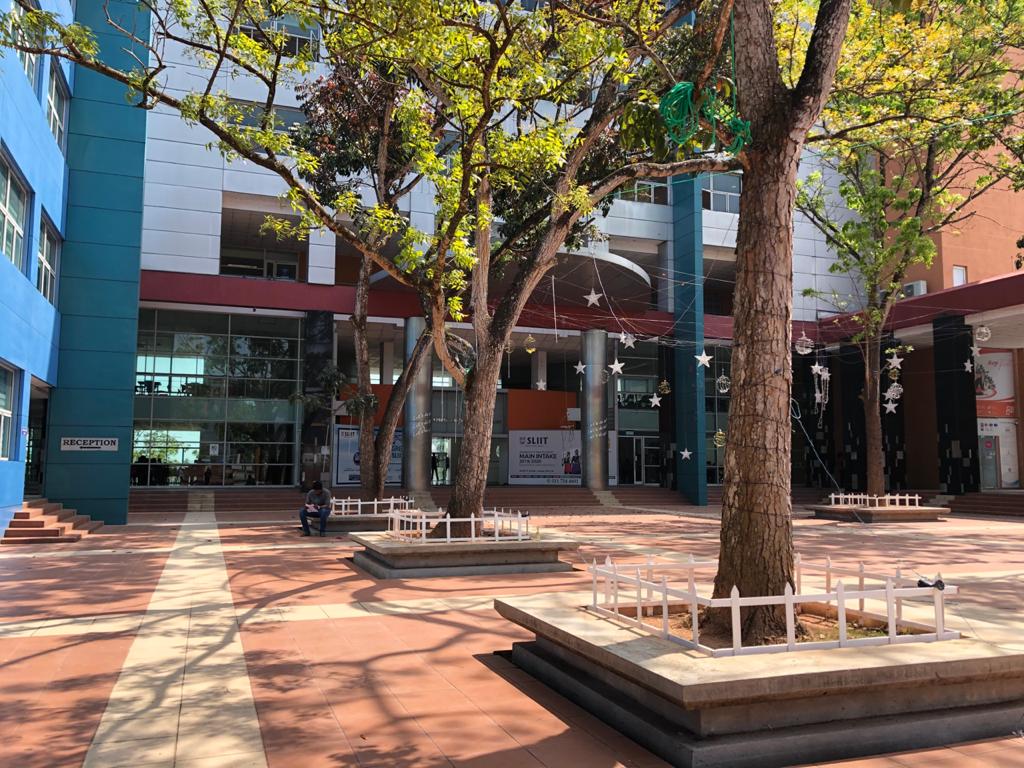 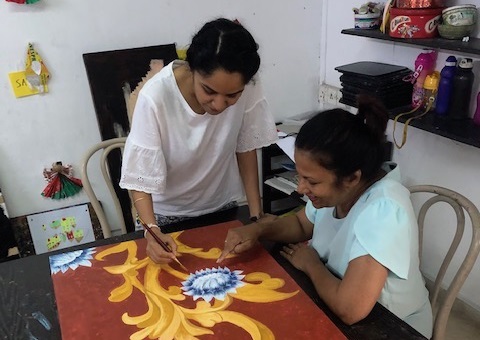 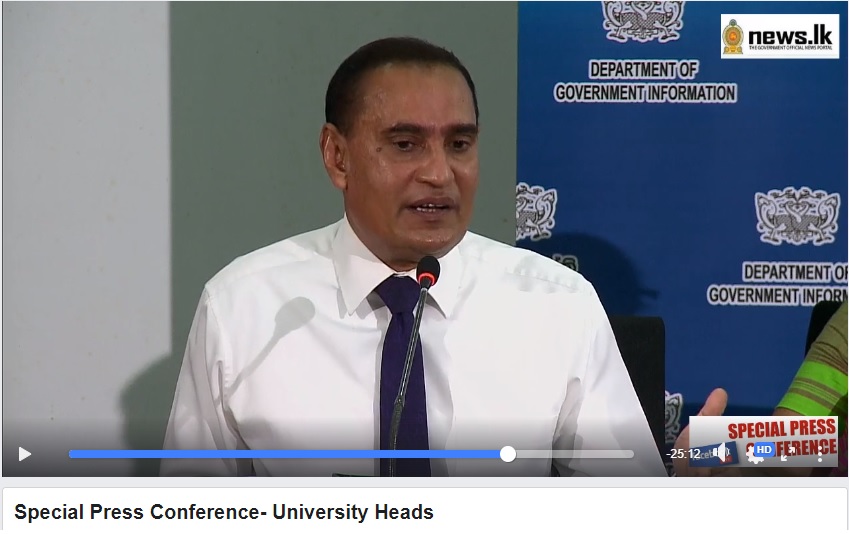 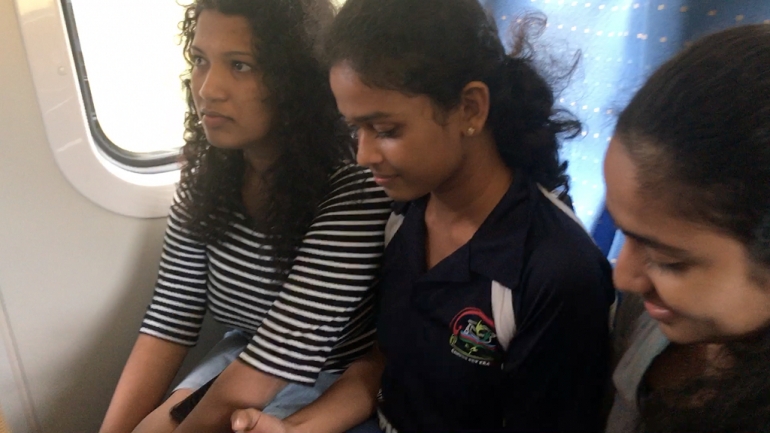 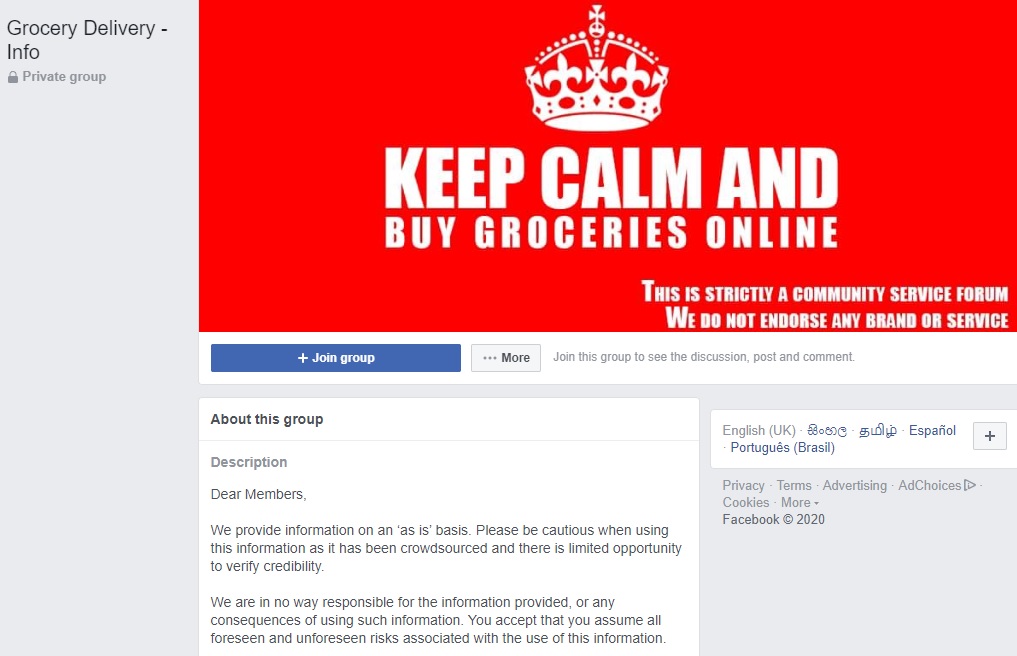 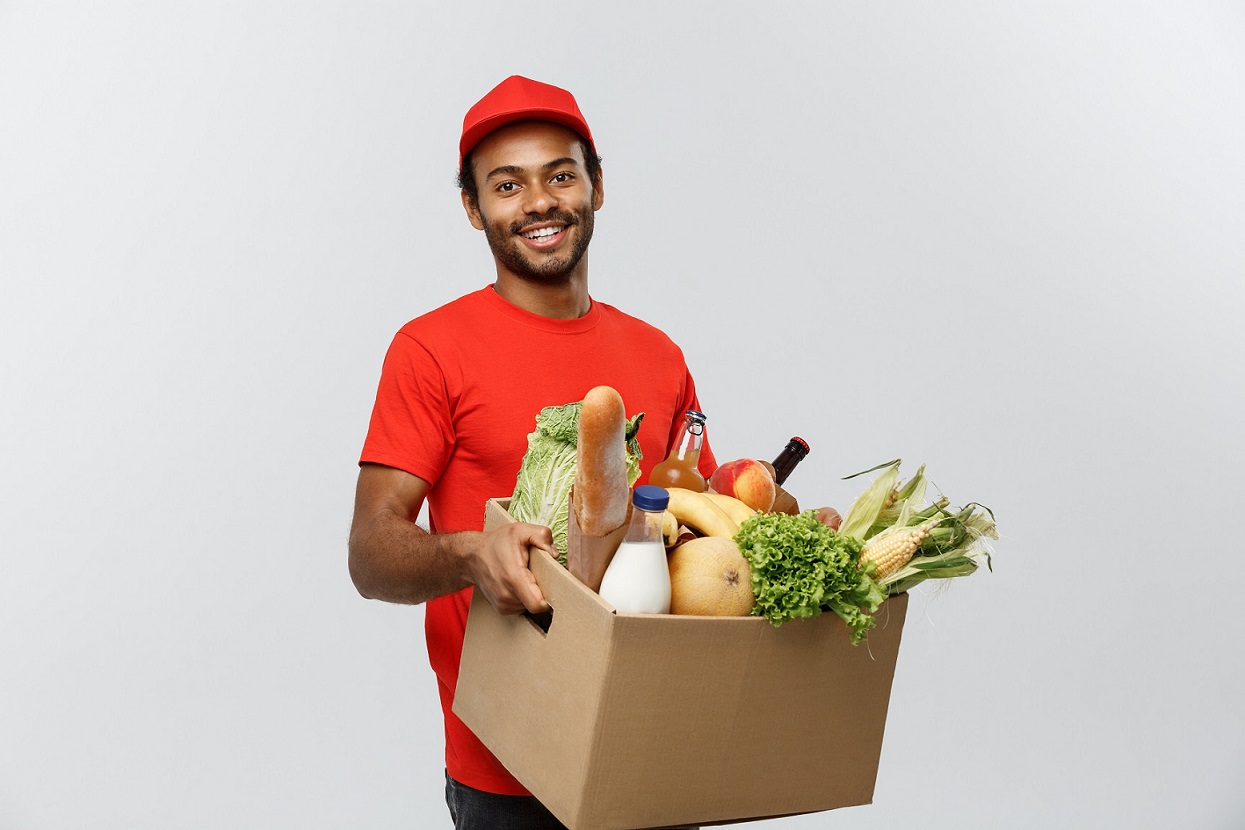 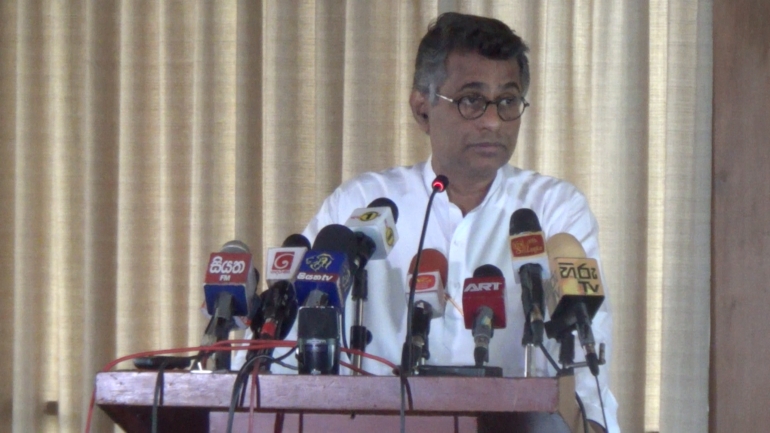