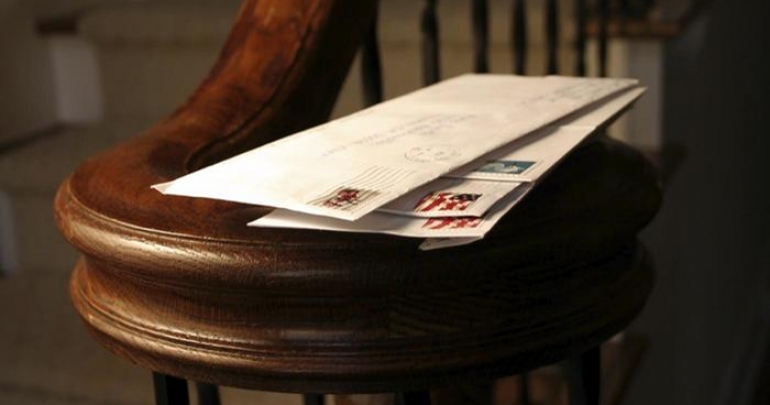 The Christmas season is a time in which we use the post a lot. Christmas cards are still quite traditional and sending greetings via snail mail has its own special place in the season’s activities.

Writing addresses on envelopes and licking stamps add to that seasonal feeling, for some of us much more than the usual email or SMS which are now so much a part of life. However, this year I just got the one card and lots of emails and SMSs sending me greetings. It seems like the circles I operate within are more into the electronic medium – which brings me to the point of wondering if snail mail is becoming a redundant mode of communication.

In the US, there are fears that their postal service would not be able to pay its employees during the summer of 2012. A report in the ‘Daily Beast’ says “…the post office as we know it is in peril, bleeding $ 5 billion a year in losses. The culprit isn’t just the rise of the internet as an alternative to envelopes and stamps. It’s a series of stifling regulations imposed on the organisation by Congress, such as requiring the US Postal Service to fully fund all its future pension obligations outright — a measure that would bankrupt any city, state, or business.”

The article also says that despite America’s rising population, mail circulation has been on a decline since 2006. The US Postal Service is said to have taken proactive steps in cutting costs, reducing its workforce by over 120,000 employees over the past four years and slashing operating expenses by more than $ 12 billion.

Although they reach 150 million American households and businesses each day, generating almost $ 1 trillion in economic activity, the long-term trend is not its friend. Postmaster General Patrick Donahoe is said to be fighting for greater flexibility to meet the challenge of change. The question is, is the internet really the culprit, is it replacing snail mail? The world’s internet users have crossed two billion, of which users in North America are amongst the highest.

It looks like snail mail will still be very much a part of the local system for a long time to come. In fact, most people who are electronically connected in Sri Lanka still like to get their bills, notices and Christmas cards printed on paper and delivered to them in the traditional way. Waiting for the postman still bears some excitement in our corner of the world.

If this is the case, the question is – are the first and third worlds going into a huge mismatch in communication? If places like the US Postal Department and postal departments in other developed countries shut down for reasons of being economically non viable, how will those in the third world who are not on the internet communicate with those in the first world? There is no doubt that communications for the future is going the way of the worldwide web. But how soon can countries like Sri Lanka get up to speed?