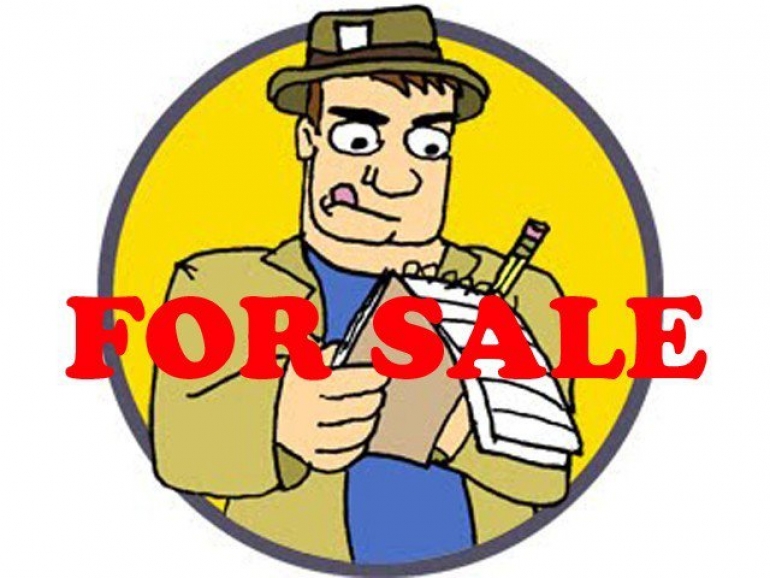 Corruption or for that matter anti-corruption, seems to be on everybody’s mind these days, especially after Anna Hazare’s popular agitation and protest fast.

There are various theories about this; the most interesting I read recently was in a newspaper article written by Jayantha Prasad Sittampalam. He says “Let’s say, for arguments sake, that bribery and corruption are eradicated completely. Let’s assume that beautiful utopia we all dream of is here, right now. What will happen? Have we thought about the impact a complete and immediate elimination of corruption will have on the economy?”.

We are, naturally, more lavish with ill-gotten gains than with hard-earned money. High end restaurants, fashion boutiques, hairdressers, architects, artisans and a plethora of others that depend on high rollers for their livelihood and success may find business drying up. How will they cope with the sudden and drastic loss of income?”

It’s just amazing, but according to this argument we have to keep the black economy going to actually support our mainstream economy and they are indirectly connected to each other. The mind boggles. Sittampalam says “Corruption is so deeply embedded in society that to suddenly and completely uproot it would leave a hole so large that the entire edifice of civil society may collapse in to it – dragging everyone in to a black void of anarchy, governed by mob law and war lords.” Wow! In the wake of this, I saw an interesting Indian website called ‘It’s not yellow’.

The website explains that it is not just an impulsive outburst, but instead is a product stimulated from long term dissatisfaction against journalism’s “Modus Operandi”, especially in India. We strongly believe that journalism in India is highly influenced by “Yellow Journalism” and there is a genuine need for a different but effective alternative to the existing mass media.

“It’s Not Yellow” (INY) is a citizen driven platform that invites people to raise “real” issues in the Indian mainstream media. It is a mass media created by the people and for the people. We strongly believe that media in India is highly influenced by “Yellow Journalism” and there is a genuine need for a different but effective alternative to the existing mass media. It was this belief that led them to name this platform “It’s Not Yellow”.

Corruption it seems is an intrinsic part of our lives. Things spoil by and by. But its natural law that when things move to the edge, society will find ways to put things back on track. Yellow journalism is not a phrase invented recently, it is probably as old as modern journalism. INY talks of open source journalism – a kind of collaborative reporting that helps to connect with the reader more interactively, whatever methods we use, if it is yellow or not in the end I believe that journalism/media are a reflection of the society that we live in.

One of our government ministers once said that one could buy a journalist for a bottle of arrack. Is it true? Can this really happen and can this always happen? I was a mainstream journalist when he said this, and I believe that you can tell a journalist a story over a drink and he will probably write it – that is being sociable (I mean having the drink). But to generalise this and equate the story to the price of a bottle of arrack is only a reflection of the moral status of those people who think they can do that.

In my view, there is no black and white when it comes to corruption. But in society we have to be vigilant, to see that it doesn’t creep up on us and spoil the whole cart of apples. It is not to do with enacting laws in Parliament but understanding at what point we will say no. It is more a process, which has to be renewed and reviewed all the time. And that goes down to the value system of the society we live in.

A journalist on the INY website says, “We may shout that we want a corruption free India, but are we actually doing something for it? Jan Lokpal (whenever established) would certainly take care of corruption in the officials, but who would take care of the corrupt public. People are driving to India Gate to protest and are bribing traffic policemen on the way for jumping traffic lights!

This is no more about the war between the government and the civil society! It is now coming down to the will of every individual citizen to abstain from corrupt practices! You cannot stop the officials from taking bribes until you stop offering them!”