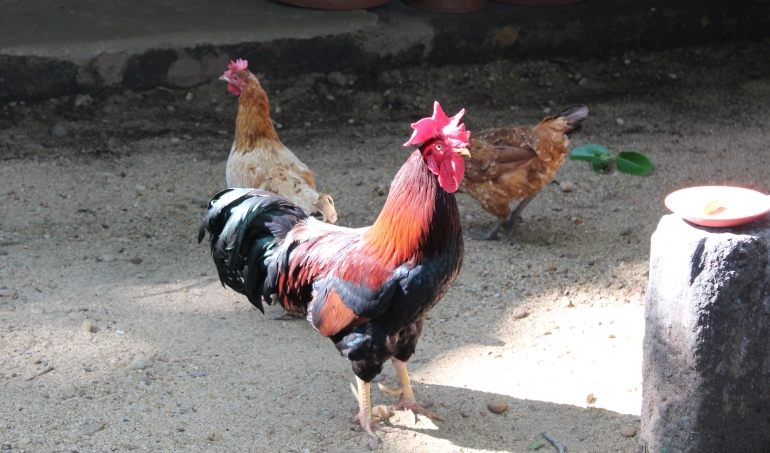 How effective is social media as a marketing tool in Sri Lanka? Can it be seriously considered in any large marketing communication plan? Not in my view. But to make certain, I picked up the phone and spoke to three CEOs of advertising companies.

They were all very specific that social media in Sri Lanka was not something that could be take seriously when it came to actually influencing behaviour on a large scale. Facebook it seems is the most active social media platform locally. I am not quite sure where these figures come from, but according to general perception the number of facebook users in Sri Lanka is approximately one million i.e. about 5 % of our population use it.

One thing that came across clearly out of my mini survey with the three advertising CEOs was that they did not believe there was any serious conversation amongst local facebook users that would have an impact in a marketing communications sense for large commercial entities. Of course the smaller enterprises with low communication budgets such as restaurants and entertainment gigs could be said to have gained considerably by being on the social media platforms, probably because 100 percent of their target audience is on facebook and therefore interaction on the type of coffees, food or the best places to hang out at is exactly what they seek.

Even though Internet access through computers, laptops or desktops maybe fairly low when compared to our population, there are other means of access to the web. Most mobile phones these days have the facility for connectivity and service providers are also providing packages, which make it easier, therefore technology-wise, we are reasonably wired.

The problem then it seems, that people don’t want to actually use the facility, which is easily available. One of the CEOs I spoke with said that people have a button phobia, a phrase he has coined for people who are afraid to press buttons, whether on a phone or even in a lift.

For social media to work, there must actually be more people contributing various opinions that have enough “emotional velocity” to create strong opinions that can become factors of change. Here in Sri Lanka we don’t seem to have it. Coming back to the question as to whether social media can be used as a serious marketing tool on a large scale in Sri Lanka, the answer in the current day context is probably a ‘no’. And I believe the problem goes beyond a mere technical stumbling block.

It is more to do with the people who use the medium; it is all about empowering people to voice their opinions. If the marketing community thinks that social media does not come up to scratch, we are at a serious disadvantage as this medium and the digital platform for communication can actually help in cutting communication/advertising costs.

The marketing community therefore might be part of the problem because for years there has not been a sustainable line of communication between the consumers, marketers and the producers. Giving serious consideration to consumer resistance has never been part of the marketing process in Sri Lanka.

If one looks around the Sri Lankan market space, there is a definite lack of consumer empowerment. I have never heard of consumer resistance to any product or service, and this I believe is because the marketing community is subtly killing consumer spirit, through indirectly controlling the mass media, on subjects such as consumer rights.

For social media to work there must actually be an economic benefit formula at the back end, and I don’t mean merely from a promotional aspect. Consumers must get something out of it and if that happens we will probably have more users and a larger base on this medium. How this will happen is something that needs to be discussed seriously.