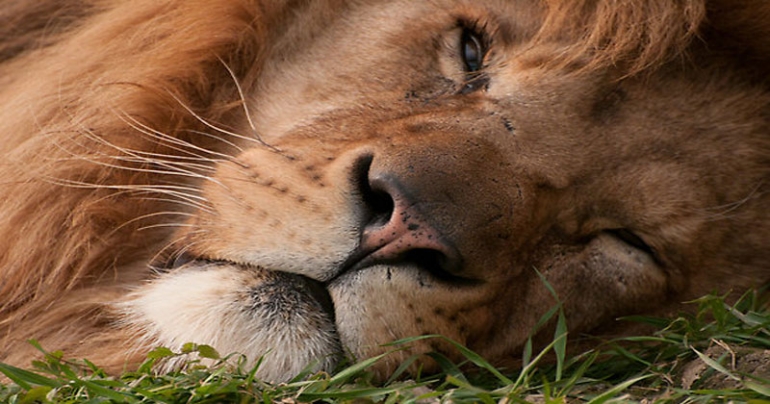 This New Year, my family and I did not go out of the city as customary for us, but spent the holidays in Colombo.

It is when I drove from my home into the city on those days that it struck me how seriously, we Sri Lankans treat this New Year. It was like an unofficial curfew had been declared and at times I noticed more policemen on the road than civilians. On the Friday, just before the holidays officially started I went to my Bank to get some foreign exchange for a relative who was flying out of Sri Lanka. And lo and behold I was informed that they had run out of US dollars and TravellersCheques. Yes, this is a true story and whatever Vantage I had with this particular bank did not appear to have any power on them. They even told me that none of their other branches had any dollars and asked me to return on Monday, by when the dollars would have been of no use to me.

Finally, after a lot of persuading which included veiled threats of going to another bank they gave me some dollars and it made it look like they were doing me a special favour. Out of curiosity I later made some enquiries from some banker friends about this situation and was told that there really was a dollar shortage (notes) that day and that was because of the number of people flying out of the country for the holidays.

Which brings me to the point about how seriously we take this New Year and how we go into complete shutdown mode. I say this particularly because we need to give an explanation to those who are not Sri Lankan especially clients we do business with outside the country who cannot understand the reasoning.

If I understand this correctly nobody celebrates their New Year at this time of the year in the rest of the world other than in some parts of India where I am told they go into celebration mode with more activity than usual but it is business as usual. From a business perspective, and us being a small country, it is kind of difficult to make a reasonable impression on the rest of the world as to why we stop working in the middle of April, when the whole world is up and running. Even more interesting to explain to foreign clients our Sri Lankan Nekath and Nonagathe — that there are times to light the hearth, anoint the head with oil, for transactions and leaving for work even what clothes one should wear.

On the same Friday, I visited the nearby supermarket to buy sodas (the glass bottle variety) and found that save for a few varieties of the soft drinks the rest were off the selves.

There was no Soda, Ginger ale or Tonic anywhere in sight, which clearly indicated that at least for some of us; it was going be an extra spiritual New Year. On Friday, 15 April, which was a working day for me, I woke up to, no newspapers as usual, which meant that 14th, the New Year’s Day was one without any news. It’s almost like we were in a time warp; Could there actually be a day with no news?

Looks like the answer Yes and the hallowed fourth estate had declared a “no news day”.

Well, I am not grumbling it brings back memories of a song I heard long ago by Anne Murray called ‘A Little Good News’ which says somewhere in the lyrics “Just once how I’d like to see the headlines say not much to print today; can’t find nothing bad to say”

Yes, this was a peaceful New Year and I have memories of the bad days, when journalists could not take off days as we did not know when bombs would go off, I am thankful it’s over and we have days of “nothing much to print today, can’t find nothing bad to say….” So that we can roll over and sing “The Lion sleeps tonight” (with apologies to The Lion King).