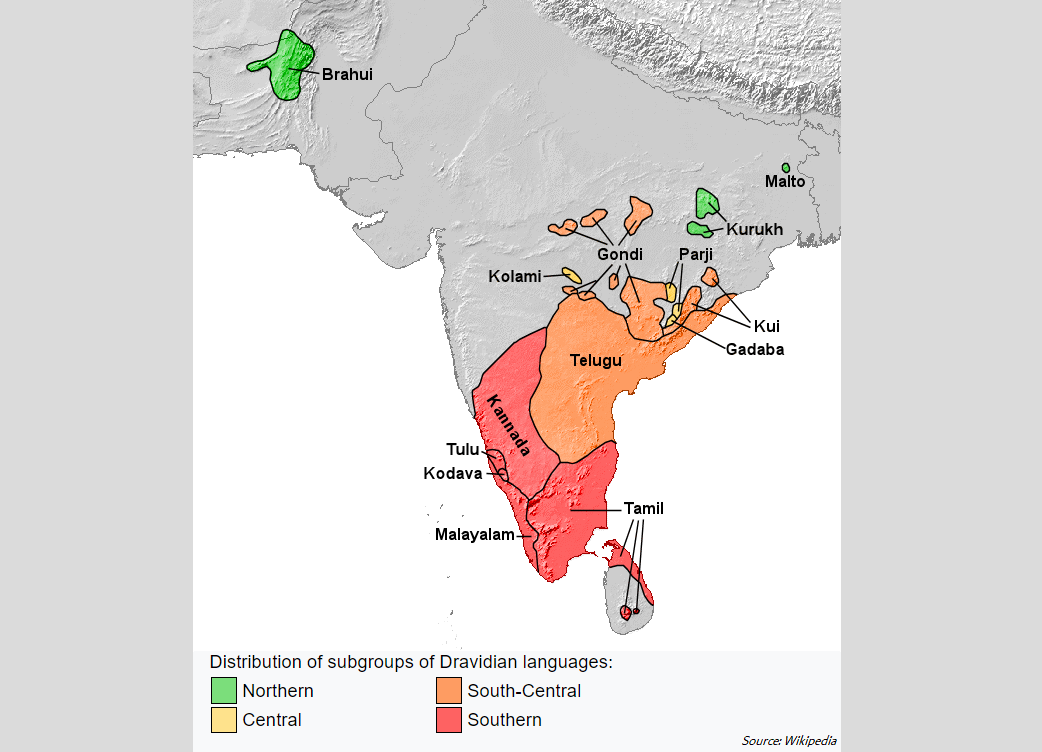 There is a reason the Paravas blend so well into any country which they choose to live in, and that’s because they have mostly been a peace-loving nation (jati).
The Paravas or Barathas as they are sometimes called, by obvious choice or demographic categorisation are Dravidians. But are their origins South Indian? The answer to this is wrapped in mystery and goes back in the mist of time. The theories are many — some believe they are of Aryan-Sanskrit origin and some believe the Sangam-Dravidian origins, and others, albeit by a long shot, that they are of Jewish origin. These theories are overlapping, continuous, congruent or even conflicting; but let’s look at this story from its beginnings.

John X. Motha, a member of the Madura Tamil Sangam, in his book titled “Paravas are Minas” published in 1948, traces the Parava community back to about 5000 BC, to a town called “Nandur'' which lay in the province of Punjab, Larkana district, on the banks of the Sind river, which is now called Mohenjo-daro.

The writer says the people who lived there were called the Minars, Minavars or the Minavans. Their language was pure Tamil. As the story goes, a king named Minavan ruled over Nandur. He was a famous king, whose kingdom was later called Minadu, and his flag was referred to as the Fish flag. This is probably because the king and his people worshipped the fish as their supreme god.

In time the Minavar population is said to have increased substantially, and a portion of them spread out like birds of the air and lived around Mohenjo-daro. The name Parava was given to this community because they had been rich, powerful, sagacious and could do many things with the speed of a bird in flight. According to Motha’s book, they took the “Bird as their totem and accordingly they were named after it,” and this insignia of the bird is even now seen on the marriage “Thali” Parava ladies wear. 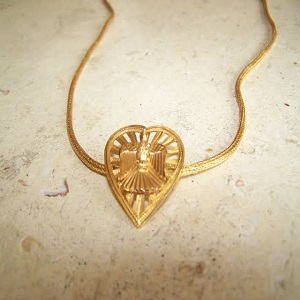 Some refer to this community as the “Fishers of the Coromandel.” The coromandel coastline, the southeastern coast region of the Indian subcontinent which extends over an area of about 22,800 square kilometres, can also include the northwestern coast of Sri Lanka.

There is a popular belief that the fairer skinned amongst the Baratha community result from a mingling of races between the Paravas and the European colonists. But that theory seems a little far-fetched, particularly because of the homogeneous nature of the community during that time. Marriages/connections outside the community were taboo, and those who went against the unwritten rule were sure to have been ostracised. This is a tradition that remained right up to about the 1960s - 1970s.

The reason behind the belief that Paravas are just another cast in the Indian social structure has to first be dealt with before we go deeper into the story! Patric A. Roche, author of the book ‘Fishermen of the Coromandel’ says that data from pre colonial Portuguese and Dutch times suggests that a confluence of religion and economic social factors enabled the Paravas to function as a close knit jati. Though we may translate the word jati as ‘race,’ Patrick Roche describes its meaning as a ‘group recruited on the basis of birth, usually directed to the protection of self interest and social amelioration.’ The way Patrick puts it, the word Jati refers to a nation of people rather than a cast.

Roche, a Parava himself, goes deep into the roots of these people. His study of this Jati, is not just a study of the elite amongst the community, but a deep analysis of what he describes as the “homogenous fishing hamlet of Thirukarai, the more heterogeneous minor port towns of Alanthalai, Punneikayal, Manapad, Virapandianpatnam, Vembar and Vaipar, and finally the cosmopolitan commercial and urbanized nerve center of the Paravas - the city of Tuticorin.”

As a Baratha myself, I can trace back my origins to being three parts Tuticorin and one part Manapad. On my paternal side there is a Devotta and a Peiris, both from ‘Tuti’ and my maternal grandmother, is a Soris also from Tuticorin, while my grandfather is a Fernando from Manapad.

There are also theories about how this Jati came to be known by the name Parava, and this has led to some discord as we are also known as Barathas, which might even be an anglicised version of the name Parava. Be that as it may, there is another definite reason why the name Baratha is being used to refer to this community i.e. people who believe in our Aryan-Sanskrit heritage connect it to the name of King Bharathan of Mahabharat fame.

According to Wikipedia, the origins of Dravidians can be a very complex subject to research and debate. While they may have been indigenous to the Indian subcontinent, there are some suggestions of a West-Asia influence. It is said that Dravidian origins are often viewed as being connected with the Indus Valley Civilisation, and that the people and language spread east and southwards after that civilisation died in the early second millennium BCE. There are also views that suggest connections to the Indo-Aryan speakers, with whom they are said to have had strong ties. The Wikipedia account says the Dravidian people are of a mixed genetic origin resulting from the mixture of indigenous South Asian Hunter Gatherers and the Neolithic West Asian farmers from Iran.

Be that as it may, the theory of the Barathas being a part of the lost tribe is even more intriguing, because that points to this community having a Jewish connection. For those of you who don’t understand this story: The ten lost tribes were ten of twelve tribes of ancient Israel that were said to have been deported from the kingdom after its conquest by Neo-Assyrian Empirecirca in 722 BCE. These are the tribes of Reuben, Simeon, Dan, Naphtali, Gad, Asher, Issachar, Zebulun, Manasseh, and Ephraim; all but Judah and Benjamin. Claims of descent from the "lost tribes'' have been proposed in relation to many groups, and one of them according to some believers within our community are the Barathas. I cannot help but think that the idea of the Paravas having a Jewish connection is quite far-fetched.

The wings of the Parava

The Paravas or Barathas are an ancient jati and have survived many centuries of interaction with various other communities in the Indian Subcontinent and adjacent lands. As the stories are told they have always sought a peaceful solution to any conflict, most often even moving away from a place that had any contentious issues with them. Like the Paravi, they have been known to move very fast and spread their wings to newer and newer places. During the 18th and 19th century, many of them moved to Ceylon (Sri Lanka) and under the licence to trade under the British they established business houses which even remain today. And from Sri Lanka many have spread across the world.