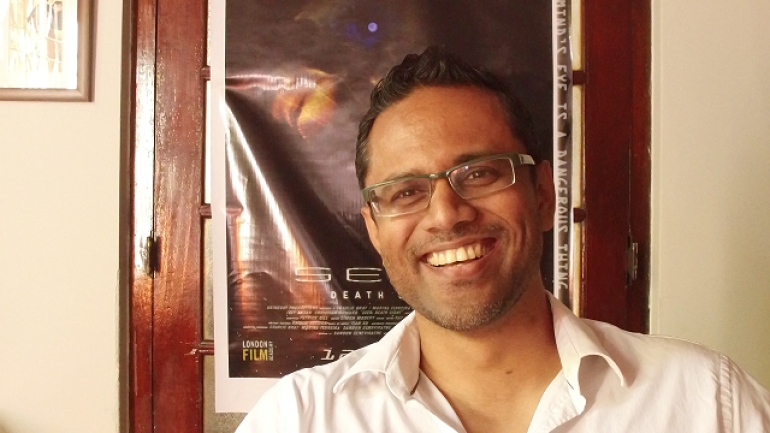 Sandun Seneviratne, a promising writer/director spoke to Community.lk about why he loves the Sci-fi genre and his new web series Seer: Death Sight. (Scroll down to view video).

The Seer was initially a short film, and was released in several film festivals, including the Phoenix Comic Con. Seven years later, it is being released by Grindout Productions as Sri Lanka’s first homegrown web series. When talking about the sci-fi genres popularity in Sri Lanka Sandun said “Because of YouTube, Torrents and the internet, even kids [living] out of Colombo seemed to have been exposed to all sorts of products. It used to be just musicals and Bollywood, but now because of the internet they seem to be exposed to Hollywood films. If you go out of Colombo to the villages, [you would be] surprised to find out that they know what Fast and Furious and Transformers and all those things are.” Seer: Death Sight, is now on Youtube.